How businesses can improve hybrid-working connectivity 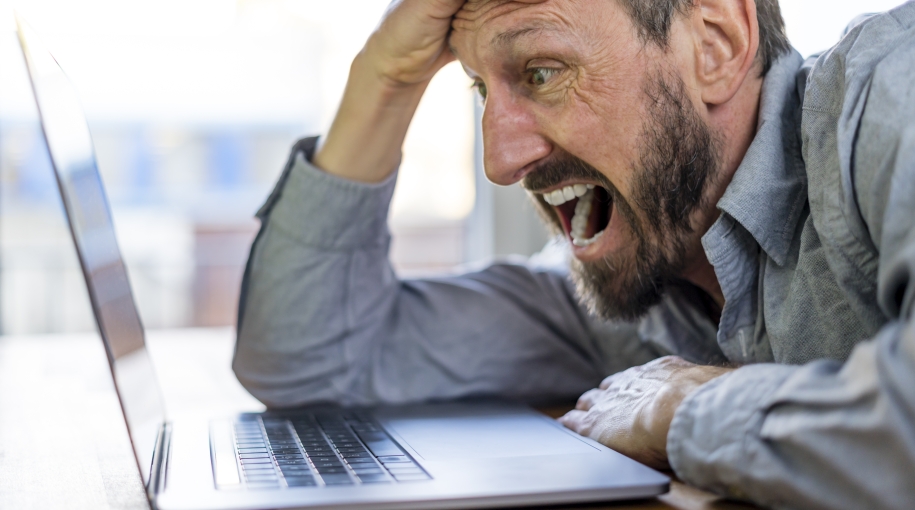 According to The Office of National Statistics (the ONS) the proportion of workers both working at home and at their usual workplace (“hybrid working”) is rising. Around one in five working adults (21%) are “hybrid workers' more than five months after the guidance to work from home was removed, compared to 12% pre-pandemic.

However, poor connectivity equates to an estimated 17 full working days lost per year for each worker, according to CensusWide UK.

Workers aged 30 to 49 years were the most likely to report hybrid working, say the ONS, with 29% doing so. More than a third (38%) of workers hybrid-working are earning £40,000. And more than three-quarters (78%) of those who worked from home in some capacity said hybrid working gave an improved work life balance.

With the cost of living crisis biting hard, reducing travel costs to the office is also an appealing offer for employees and such a model increases a business’s green credentials.

Surveying more than 1,000 people in the UK who are currently working from home, Zen Internet, the broadband service provider, found that those who have experienced an unreliable internet connection – nearly nine in 10 (89%) home workers – waste an average of just over 30 minutes a day as a result, with one in eight of that group (12%) losing an hour or more.

Overall, more than four-fifths of those that work from home (84%) revealed they have suffered from an unreliable internet connection, and similar numbers (86%) have been hit with slow internet speeds.

Additionally, according to a recent survey conducted by WhistleOut:

Zen suggested that one of the reasons so-called “Gen WFH” may be struggling with connectivity is because of increased demand for bandwidth in the household. More than half (57%) of the respondents revealed their internet has been noticeably slower as a result of other people in the house  also accessing the internet while they are working, particularly an issue with school holidays.

Almost half (45%) the respondents questioned believed the impact of slow or unreliable internet connection either could cause, or is causing, frustration for staff in the business they work for. This is just ahead of a loss of business productivity (38%) and loss of work, such as documents not saved on online systems (29%).

So yes, it’s a problem for businesses and also for employees.

What are the reasons for poor home connectivity?

Fibre infrastructure across the region is improving but stops at the street cabinets. Copper cabling (in many cases) carries the internet into homes and businesses from there.

Once in the home however, broadband may reach a bottleneck as traffic grinds to a halt as demands from multiple devices cause a squeeze. There may be a lack of ethernet cabling around the property to provide more stability and faster speeds. Hard wiring achieves much better results than boosters or mesh wireless networks with multiple devices connected.

As workers with families face the school summer holidays, and demand for more devices being hooked to their home network by children for gaming and streaming, bandwidth and speed becomes even more in demand, and even more of a challenge for businesses.

So what can businesses do to help their employees and increase home-working productivity?

Research from Daisy Corporate Services (DCS), indicated that of the 350 UK organisations they surveyed, 39% reported that connectivity performance was the biggest challenges that their IT departments have faced with the increase in home-working.

Just over two-thirds (68%) of those businesses they surveyed said they would provide employees with a dedicated, managed internet connection to their corporate network to maintain productivity. But what are the options for businesses for whom a dedicated line installation isn’t a feasible option?

Investing in your remote infrastructure and employees’ connectivity can help to ensure your staff have a good work/life balance post pandemic, increase productivity, reduce frustration and facilitate a greener, hybrid-working business model.

Got a project in mind? Please contact us for a site survey and quote.